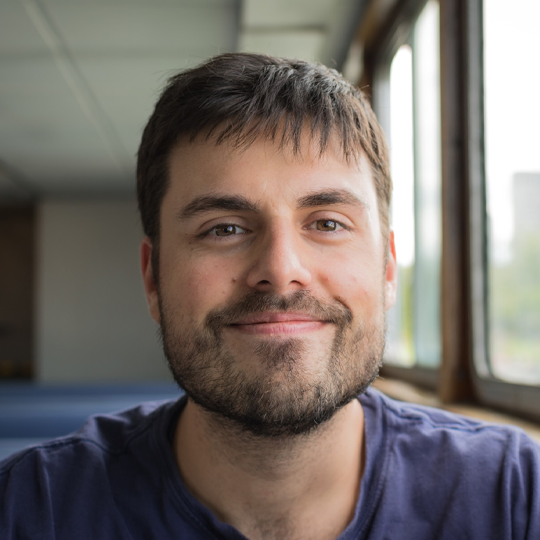 I’m a theoretical astrophysicist broadly interested in cosmology and particle physics. I finished my undergrad at UCM in Madrid in 2013 and got my PhD from JHU in 2017. I was a postdoctoral fellow at Harvard Physics afterwards, and enjoy being a Clay fellow at the CfA now. My work is at the interface of particle physics and astrophysics. I focus on unearthing the nature of dark matter and dark energy, as well as searching for signatures of new physics—such as neutrino masses—using cosmological data sets. I am also keenly interested in the formation of the first galaxies during cosmic dawn and reionization, both as novel probes of our cosmos and to understand the astrophysics of the early universe.

PhD in Physics and Astronomy, JHU 2017