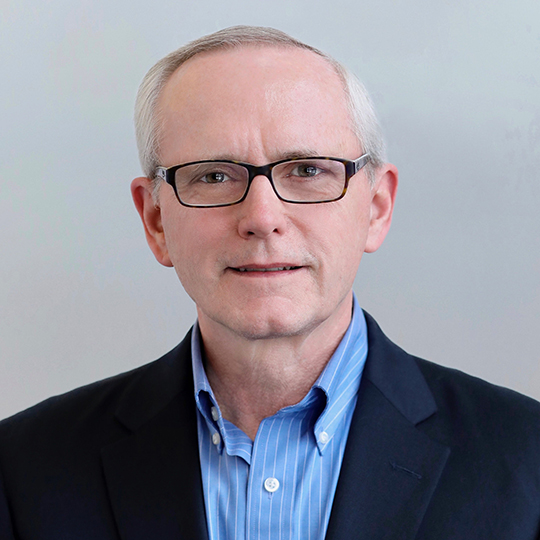 I have worked at the CfA since 1986. I am current a Senior Radio Astronomer, a Lecturer on Astronomy, and the Director of the CfA Millimeter-Wave Telescope Facility. My observational work is mainly carried out with the 1.2 m telescope on the roof of Building D at the CfA and is geared toward determining the distribution and properties of dense, star-forming molecular clouds throughout the Milky Way Galaxy. My research focuses on applying our extensive molecular cloud surveys to a broad range of Galactic studies, including in particular Galactic spiral structure and star formation. Over the past decade I have used our surveys to identify two major new spiral features of the Milky Way, one a long-sought counterpart of the so-called Expanding 3-kpc Arm and the other possibly a distant extension of the Scutum-Centaurus Arm and a symmetric counterpart of the nearby Perseus Arm.