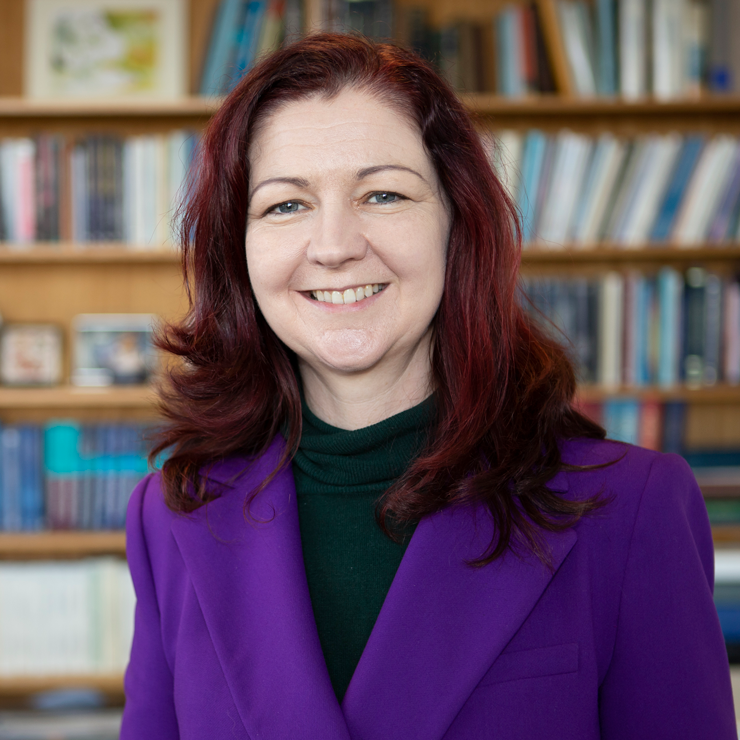 Kewley obtained her PhD in 2002 from the Australian National University on the connection between star-formation and supermassive black holes in galaxies. She was a Harvard-Smithsonian Center for Astrophysics Fellow and a NASA Hubble Fellow. Her awards include the 2006 American Astronomical Society Annie Jump Cannon Award, the 2008 American Astronomical Society Newton Lacy Pierce Prize, and the 2020 U.S. National Academy of Science James Craig Watson Medal. In 2014, Kewley was elected Fellow of the Australian Academy of Science “for her fundamental advances in understanding of the history of the universe, particularly star and galaxy formation,” and in 2015, Kewley was awarded an ARC Laureate Fellowship, Australia’s top fellowship to support excellence in research. In 2020, Kewley was awarded the U.S. National Academy of Sciences James Craig Watson Medal, in 2021 she was elected to the U.S. National Academy of Sciences, and in 2022 she was elected to the American Academy of Arts and Sciences.  From 2017-2022, Kewley implemented her scientific vision through her Australian Research Council Centre of Excellence in All-Sky Astrophysics in 3D (ASTRO 3D).

In July 2022, Kewley became Director of the Center for Astrophysics | Harvard & Smithsonian. At the CfA, she is implementing an ambitious new vision for the next generation space and ground-based telescopes, petabyte-scale data handling, new diversity and inclusion initiatives, and nation-wide education and outreach programs.

Meet the Director: A Q&A with Lisa Kewley