The Astronomical Society of the Pacific has announced its 2021 awards for excellence in astronomy research and education. 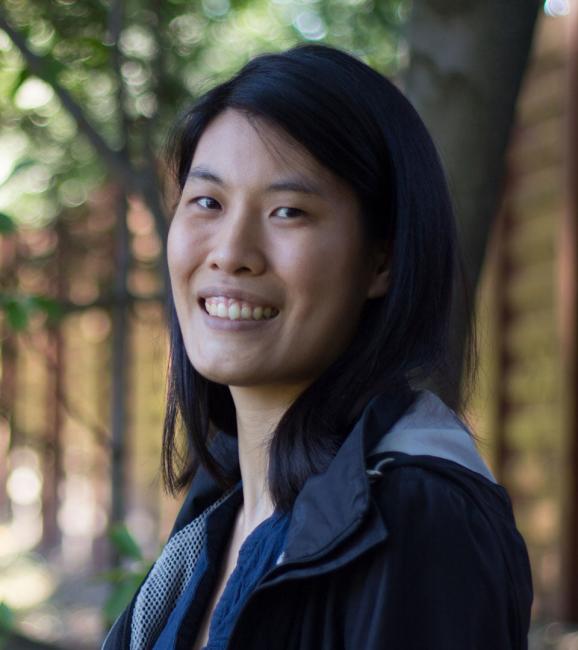 Former Center for Astrophysics researcher Jane Huang is the recipient of the 2021 Robert J. Trumpler Award. The award is presented annually by the Astronomical Society of the Pacific (ASP) to a recent PhD recipient whose research is considered unusually important to astronomy.

Huang earned a PhD in astrophysics from Harvard in 2020 under the mentorship of Sean Andrews and Karin Öberg. Her dissertation, “Rings and Spirals in Protoplanetary Disks: the ALMA View of Planet Formation,” was described by one nominator as “iconic work, masterfully done, by a student who is writing her ticket to the top of a fast-growing field.” Another called her dissertation “a once-in-a-decade thesis in millimeter astronomy as well as in protoplanetary disks and planet formation studies.”

Huang’s research took advantage of the sensitivity and precision of the Atacama Large Millimeter/Submillimeter Array (ALMA) to image protoplanetary disks with amazing detail to uncover the surprising amount of substructure inside. These ubiquitous structures, which include multiple rings, spirals and other features, are images of new solar systems being formed.

The work revealed how radial gas and dust substructures are key to understanding the formation and chemical composition of young planets. The landmark research will help theorists develop better models of planet formation and inform how researchers will use the next generation of infrared and optical instruments to study distant solar systems as they form.

Huang is the recent recipient of two other prestigious awards. In March, she received the 2020 Robert L. Brown Outstanding Dissertation Award granted by the Associated Universities Inc. and the National Radio Astronomy Observatory. The award recognizes new observational data considered to be of exceptionally high scientific standard, value and impact within and beyond the area of study. In May, Huang was awarded the International Astronomical Union’s PhD Prize in Planetary Systems and Bioastronomy for remarkable research.

Huang is currently a NASA Sagan Fellow at the University of Michigan. She will be recognized for her achievements at the 2021 ASP Awards Gala in November.