This year, nearly 450 applicants vied to participate in the prestigious NASA Hubble Fellowship Program (NHFP); 24 awardees were ultimately selected, two of whom will soon conduct research at the CfA. Two additional awardees will soon leave the CfA to complete the fellowships at other institutions.

The NHFP enables outstanding postdoctoral scientists to pursue independent research in any area of astrophysics using theory, observation, experimentation or instrument development. The fellowships provide up to three years of support for awardees at the research center of their choosing in the United States.

Once selected, fellows are placed in one of three categories corresponding to broad scientific questions NASA seeks to answer about the universe:

Learn more about the incoming and outgoing NASA CfA fellows and the research they will conduct below. 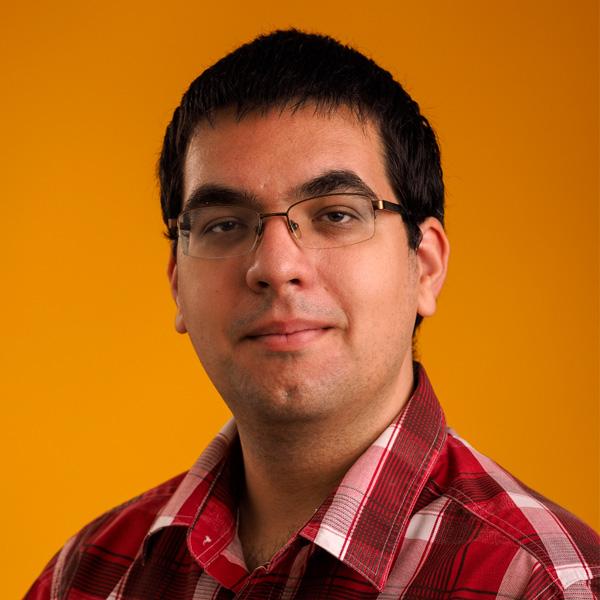 Dávid Guszejnov is from Budapest, Hungary. He obtained his BSc and MSc in physics from the Budapest University of Technology and Economics, where he also had his first research experience in the field of fusion plasma physics. He went on to do his PhD at the California Institute of Technology, where he pursued research in astrophysics and wrote his dissertation "On the Origin of Scales and Scaling Laws in Star Formation" with Philip Hopkins. After graduating, he became a Harlan J. Smith Fellow at the University of Texas at Austin.

Guszejnov's research primarily focuses on the rich phenomena of star formation and their broader implications. He uses both analytical and numerical tools to answer questions like: What regulates star formation? What sets the characteristic mass of stars? Why are stars clustered? How is star formation different in other galaxies? 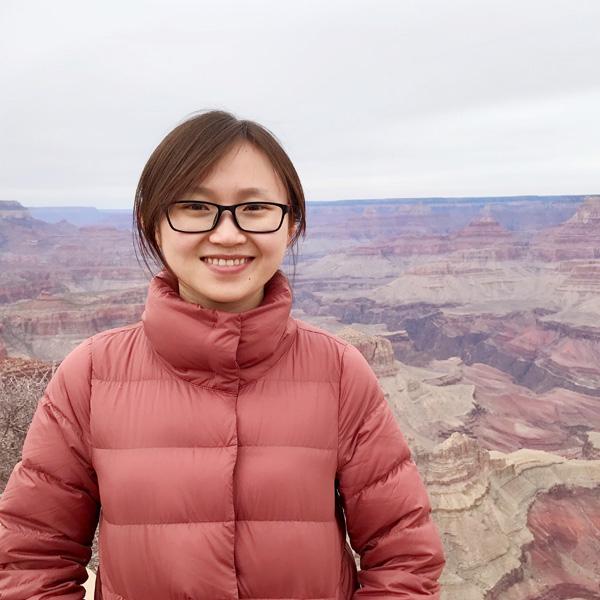 Feng Long was born and grew up in the southwest mountain area of China. After receiving her bachelor's degree in astronomy from Peking University in 2013, she stayed there and completed her PhD in 2019. She then moved to the U.S. and has since been an SMA (Submillimeter Array) Postdoctoral Fellow at the CfA.

Long's research focuses on the formation and evolution of protoplanetary disks — the cradle of young planets. In particular, she uses the powerful radio interferometers to study the physical and chemical properties of protoplanetary disks, and thereby to identify key aspects of the planet-formation process. Her past works have demonstrated the prevalence of gap and ring features in disks, which are the likely imprints of young planets. As a Sagan Fellow at the University of Arizona, Long will employ observational data from cutting-edge facilities to establish the impact of these disk features on planet formation and to study the associated young planet population. She aims at better understanding the earliest phase of planet formation, and to shed light on the origin of the observed diversity in exoplanet properties.

ROHAN NAIDU – Hubble Fellow
Host Institution: Massachusetts Institute of Technology
The First Glimpse of the First Galaxies: A Near and Far Approach 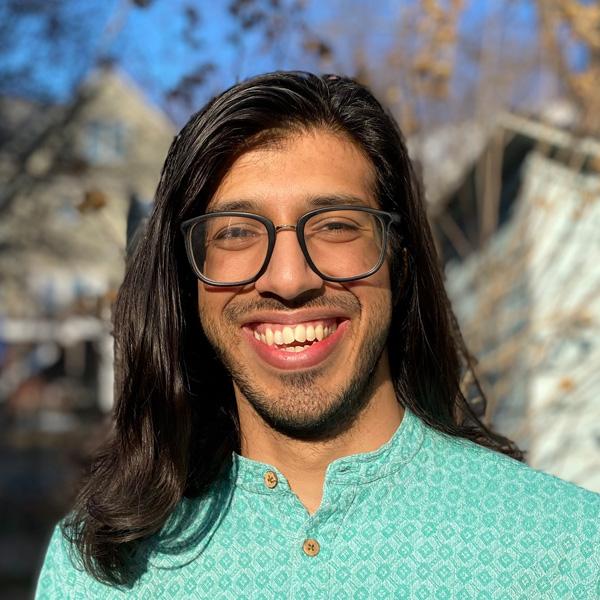 Rohan Naidu grew up in Hyderabad, India. In a Bollywood-esque plot twist, at age 18 he dropped out of engineering school, bought his first-ever plane ticket, and joined the founding class of 150 students at Yale-NUS College, Singapore, one of Asia's first liberal arts colleges. Naidu will earn his PhD in Astronomy at Harvard University in May 2022 as part of Charlie Conroy's research group, and as a core member of the H3 Survey.

Naidu's research focuses on the first galaxies that formed after the Big Bang. His work addresses when these galaxies emerged to illuminate the universe, how they ionized the intergalactic reservoirs of hydrogen, and how they synthesized the elements that would one day seed life on Earth. As a Hubble Fellow, Naidu will pursue these galaxies with a near-and-far approach. As one of the first users of NASA's James Webb Space Telescope, he will lead direct observations of galaxies at the highest redshifts. And through archaeological studies of our own galaxy, aided by ESA's Gaia satellite, Naidu will excavate and characterize ancient, immigrant galaxies that lie buried within the Milky Way. 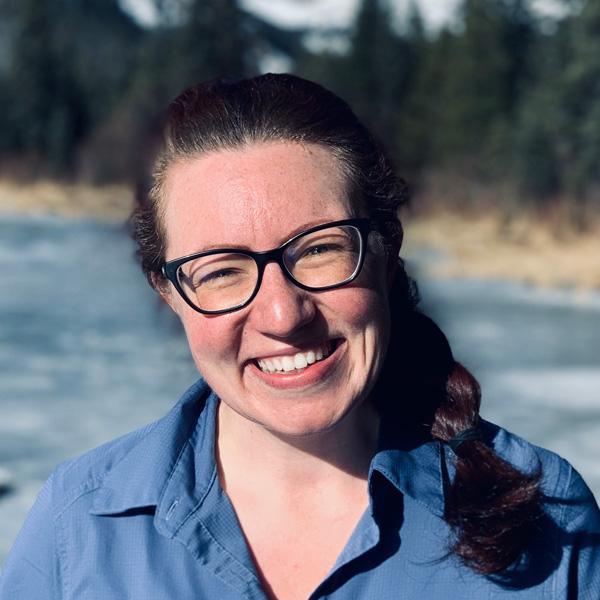 Kathryn Neugent graduated from Wellesley College in 2010 with a double degree in Computer Science and Astronomy. She then worked for several years in cyber security and obtained her M.S. in Computer Science from George Washington University in 2012. Neugent continued to do astronomical research in her spare time, and after a few years decided to pursue it as her career. In 2017, Neugent obtained her M.S. in Applied Physics from Northern Arizona University, where she discovered and characterized a unique type of Wolf-Rayet star. For her PhD dissertation at the University of Washington with Emily Levesque, Neugent determined the red supergiant binary fraction throughout the Local Group galaxies, and graduated in 2021. Throughout the years, she also worked as a research associate at Lowell Observatory with Phil Massey after doing a summer Research Experience for Undergraduates at Lowell in 2009.

Neugent is currently a Dunlap Postdoctoral Fellow at the University of Toronto. After completing the three-year NHFP Hubble Fellowship at Harvard University, she will stay on at the Center for Astrophysics as a CfA Fellow.

Neugent's research focuses on studying massive stars across the HR Diagram from hot OB and Wolf-Rayet stars, to cool yellow and red supergiants, and she regularly travels to telescopes in Chile, Hawaii, and Arizona to better constrain the numbers and types of these stars in the Local Group galaxies M31, M33, and the Magellanic Clouds. Her recent research focuses on using these massive stars in binary systems to determine how they might someday merge to form gravitational wave events detectable by the Laser Interferometer Gravitational-wave Observatory. In her free time, Neugent enjoys hiking, knitting, and spending time with her animals.