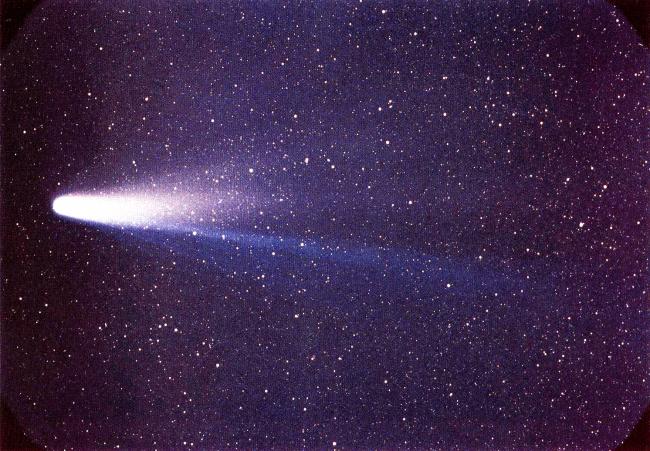 There are currently over 3500 confirmed exoplanets known thanks to the remarkable sensitivity of the Kepler spacecraft and to technological advances in space and ground-based methods made over the past dozen years. Relatively little is known, however, about the minor bodies that might orbit within these systems, asteroids and comets for example. Planet-formation theories predict that such minor bodies should be common, but their low masses and small radii present extreme detection challenges. Methods that rely on solid body transits or velocity variations are generally orders-of-magnitude too weak to spot such small objects. The smallest solid body that has been detected so far via the transit method is an object about one-quarter the size of the Earth, while pulsar timing measurements have spotted a lunar-mass object orbiting a pulsar.

In a tour de force analysis of the Kepler data sets spanning 201250 target stars, CfA astronomers Andrew Vanderburg, Dave Latham, and Allyson Bieryla joined eight of their colleagues in discovering and modeling a likely set of six transiting comets around one star, with another comet possible around a second star. The physical characteristic that made these detections possible was unexpected: the comets have large, extended dust tails that can block enough starlight to make themselves recognizable via unique, asymmetrically shaped absorption dips in their transit lightcurves. (The paper reports, in press, finding a prediction of just such an effect published in 1999). The astronomers systematically consider other explanations for the dips, including starspots, as well as possible inconsistencies in their cometary model, like orbital behavior, but reject them all.

The scientists can estimate the mass of the comets from the observed transit properties and simple assumptions, and they conclude that the bodies are probably similar in mass to Halley's Comet. The scientists also conclude that exocomets are probably not rare given that these seven were spotted without using sophisticated computer tools, although deeper searches will need to be undertaken to find them. Since the two stars hosting exocomets in their study are quite similar in type, they conclude by wondering whether comet transits happen preferentially around certain kinds of stars, although why this might be is not known.