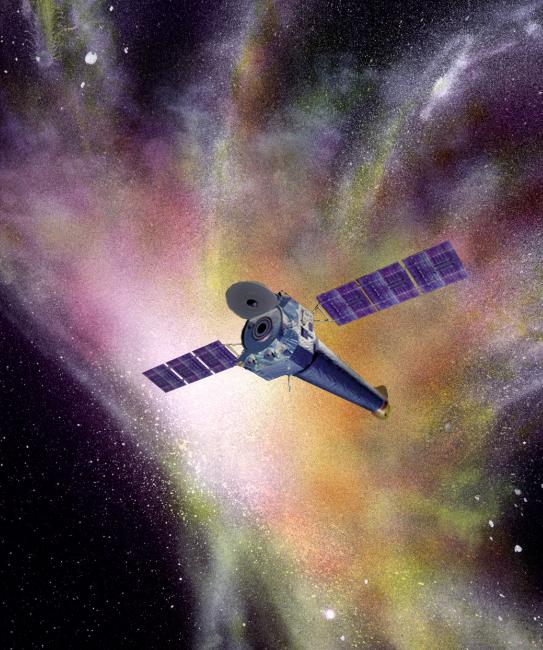 NASA has awarded a contract extension to the Smithsonian Astrophysical Observatory (SAO) in Cambridge, Massachusetts, to continue operations and science support for the agency's Chandra X-ray Observatory.

Since its launch on July 23, 1999, Chandra has been NASA's flagship mission for X-ray astronomy and is among NASA's fleet of Great Observatories. The agency’s Marshall Space Flight Center in Huntsville, Alabama, manages the Chandra program for the agency's Science Mission Directorate in Washington.

For information about NASA and other agency programs, visit: