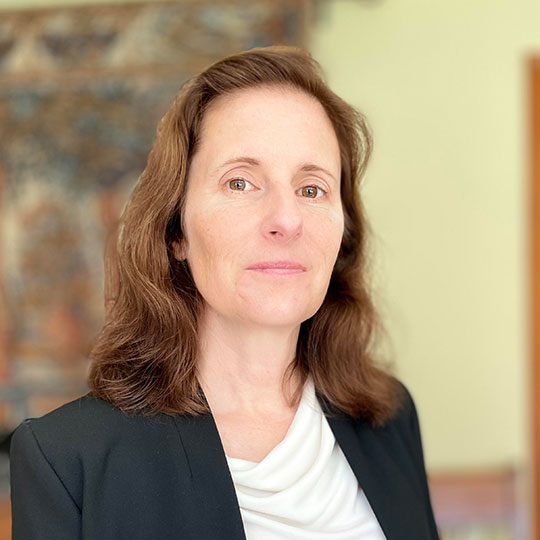 Kari began her engineering career in satellite structural design on the West Coast at Loral Space Systems then went on to Lockheed Martin to work on communications satellite software and transfer mission operations. Kari eventually joined the space industry on the East Coast at the MIT Kavli Institute for Astrophysics and Space Research where she served as the instrument lead for firmware and board development for the NASA-funded Transiting Exoplanet Survey Satellite (TESS). In this role, Kari also oversaw the ground systems equipment development for all interfaces of the TESS data handling unit and led instrument flight software and firmware verification and validation.

In 2018, Kari joined the Event Horizon Telescope group at the Smithsonian Astrophysical Observatory where she works closely with the next-generation Event Horizon Telescope (ngEHT) team to develop instrumentation that will capture videos of black holes. In 2021, Kari was named the Chief Technology Officer and Manager of Central Engineering at the Center for Astrophysics | Harvard & Smithsonian.