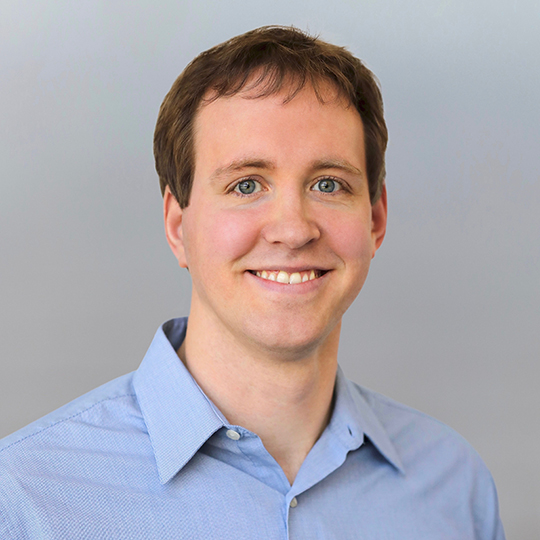 I study the most compact objects in the universe neutron stars and black holes through imaging at extreme resolutions. Over the past few years, I have pursued direct observations of magnetic fields and orbital dynamics near a black hole through Very Long Baseline Interferometry (VLBI) with the Event Horizon Telescope (EHT). Previously, I worked to image pulsar emission regions, utilizing scattering in the ionized interstellar medium as an enormous cosmic "lens." Connections between these disparate studies have also led to critical and surprising realizations for Earth-space VLBI with RadioAstron and for imaging black holes with the EHT. I received my undergraduate degrees in mathematics and physics from the University of Southern California in 2007 and completed my PhD at the University of California, Santa Barbara in 2013.

Announcement of the Next Generation Event Horizon Telescope Design Program