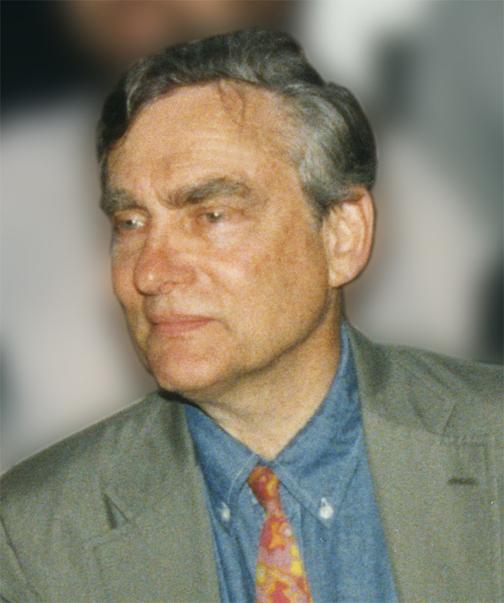 I am very sorry to report that Pat Thaddeus passed away on April 28 at the age of 84.

Pat was a highly influential teacher and astronomer for over 50 years, including the past 30 at the CfA. His interests were extremely broad, including pioneering work on the cosmic microwave background radiation, planetary atmospheres, and large-scale studies of star formation and galactic structure. He was one of the founders of the now flourishing field of astrochemistry. His elegant laboratory spectroscopy provided ironclad identifications of many new molecules of astronomical interest, and his observational program was responsible for the discovery of more than one-quarter of the 150 molecules known to exist in space.

A memorial service to celebrate Pat's life will be held at the following time and place:

The chapel is right inside the main gate at 580 Mt. Auburn St, and parking will be available on the nearby cemetery roadways.