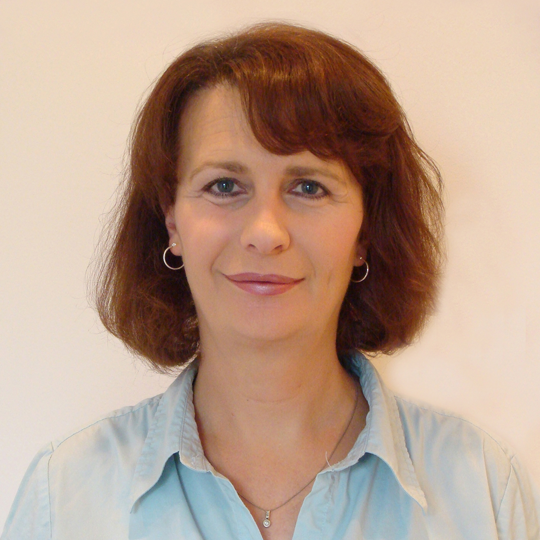 Karen Collins is a member of the Transiting Exoplanet Survey Satellite (TESS) science office. Her roles include leading the TESS Follow-up Observing Program (TFOP) time-series photometry sub-group (SG1) and analysis of TESS light curves as part of the TESS Objects of Interest (TOI) team to produce quality planet candidates for follow-up confirmation and characterization. Collins is also a Co-PI of the LCOGT Key Project aimed at TESS follow-up observations and is the lead developer of AstroImageJ (AIJ), a graphical user interface-based astronomical image data reduction and precision photometry open source software package. She obtained her PhD in Physics and Astronomy at the University of Louisville. Astronomy is a second career for Collins, following an engineering career in the telecommunications industry. She also holds a MSEE and BSEE from the Georgia Institute of Technology.