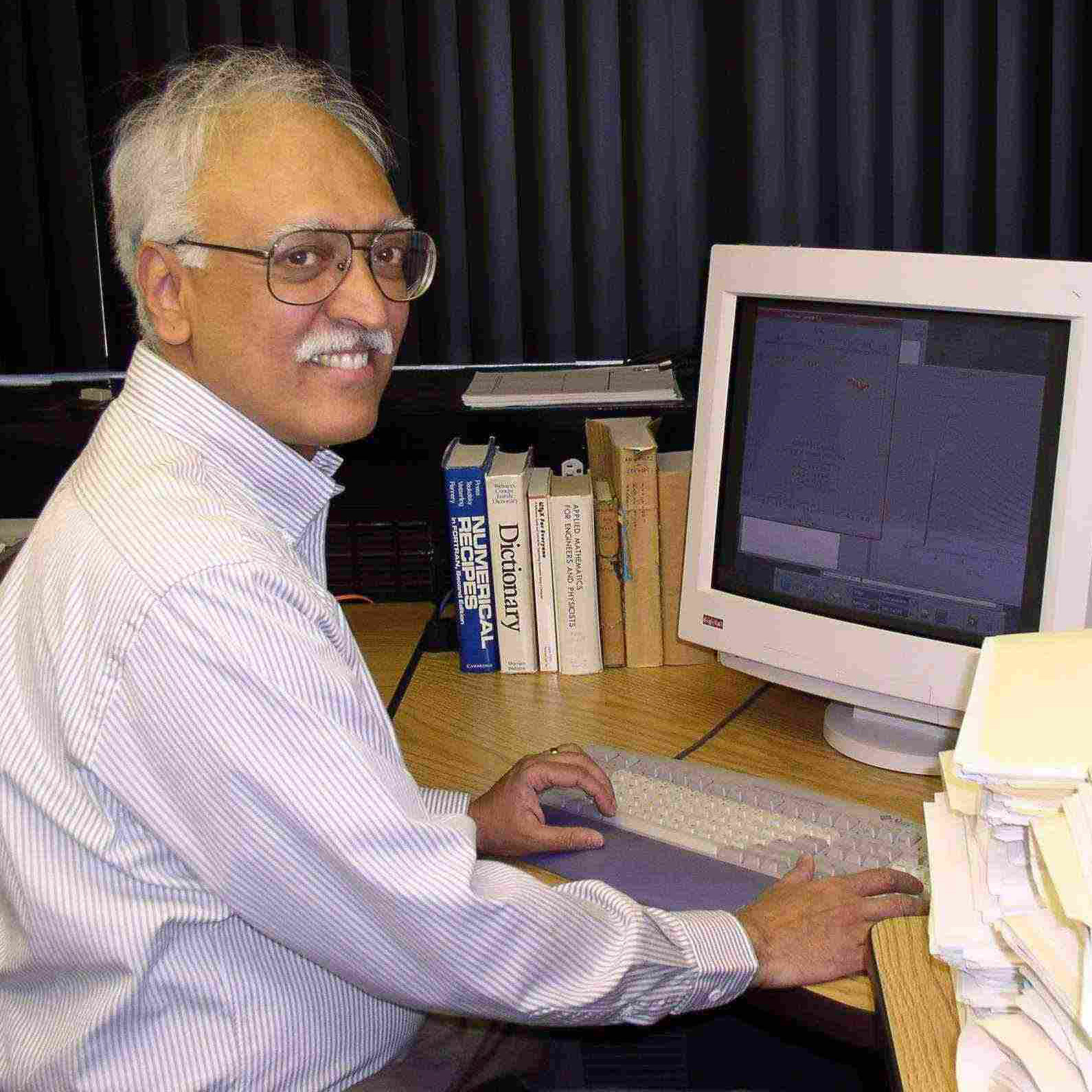 Ramesh Narayan is the Thomas Dudley Cabot Professor of the Natural Sciences in the Department of Astronomy at Harvard University. He is an astrophysicist who is recognized for his wide-ranging research in the area of high energy astrophysics.

He is known particularly for his work on black holes, where he has developed theoretical models of different modes of accretion and has used astronomical observations to elucidate the physical nature of both the accretion flow and the black hole.

Narayan was born in Mumbai, India in 1950 and became a U.S. citizen in 2010. He grew up in Madras (currently called Chennai), India, graduated with a B.Sc. in physics from Madras University, and received a doctorate from Bangalore University in 1979. He was on the faculty of the University of Arizona before joining Harvard University in 1991, where he has served as the chair of the Department of Astronomy. He currently serves as one of the Principal Investigators for the Harvard Black Hole Initiative.

In the area of black holes, Narayan has studied a previously poorly-understood mode of accretion called radiatively inefficient accretion, and has shown that the vast majority of black holes in the universe accrete via this mode. Using accretion disks as a probe, he and his colleagues have developed methods to measure the spin parameters of black holes. They have also demonstrated that astronomical black holes very likely do possess event horizons, as predicted by the general theory of relativity. In recent years, Narayan has used numerical simulations to study the physics of magnetized accretion and relativistic jet ejection in the strong field gravity of a black hole. He is a member of the Event Horizon Telescope Collaboration.