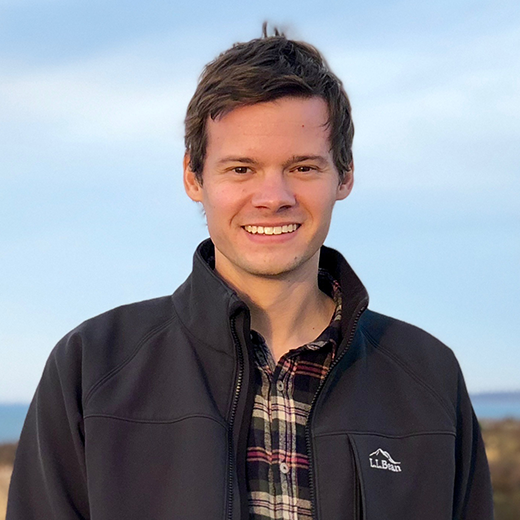 Dr. Grant Tremblay is an Astrophysicist in the High Energy Astrophysics Division of the Smithsonian Astrophysical Observatory, a Lecturer at the Harvard College Observatory, and the head of the Lynx X-ray Observatory Science Support Office at the CfA. Previously, he was a NASA Einstein Fellow at Yale University, a Fellow at the European Southern Observatory (ESO) near Munich, and an Astronomer at ESO's Very Large Telescope in Chile. Grant also supports Flight Operations for the Chandra X-ray Observatory as part of the High Resolution Camera Instrument Principal Investigator Team.

Dr. Tremblay's research group employs highly multiwavelength techniques, using data from the world's most powerful ground- and space-based observatories to better understand star formation amid energetic feedback from supermassive black holes. His portfolio consists of more than eighty refereed publications, over $1.5M in NASA funding, and two books for the general public. He is also heavily involved in the development of future space missions, including instrumentation for a notional Europa Lander as well as Lynx, a NASA-funded Large Mission Concept study now under consideration by the 2020 Decadal Survey in Astronomy & Astrophysics.