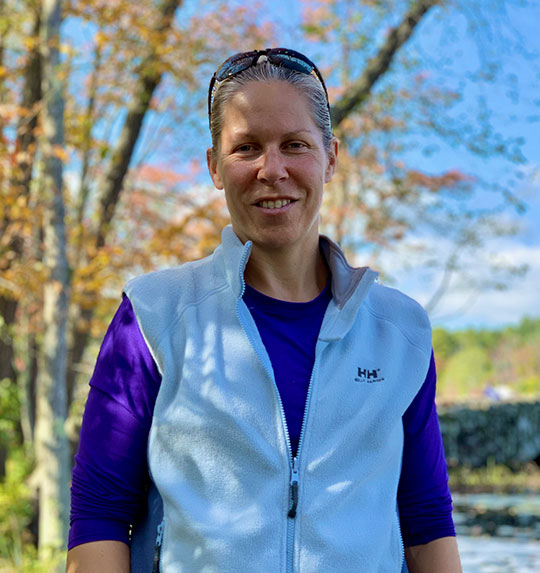 Laura Brenneman is currently the Acting Associate Director of the High Energy Astrophysics division at the Center for Astrophysics | Harvard & Smithsonian. Laura's research focuses on the innermost regions around supermassive black holes in active galactic nuclei (AGN), with a particular emphasis on constraining black hole spin using X-ray spectroscopy. The ultimate goal of this work is to probe the connection between angular momentum/energy transport in AGN and its role in galaxy evolution. This field of study also allows Laura to investigate the relationship between accretion and outflows in compact objects, as well as complex absorption in AGN and its influence on the structure and geometry of the galactic nucleus. In addition to research, Laura has leadership roles in the development of several next-generation X-ray missions, including XRISM (Co-Investigator), Arcus (Co-Investigator), Athena (Science Working Group chair), STROBE-X (Steering Committee), HEX-P (AGN Working Group chair), and Lynx (member of two Science Working Groups).