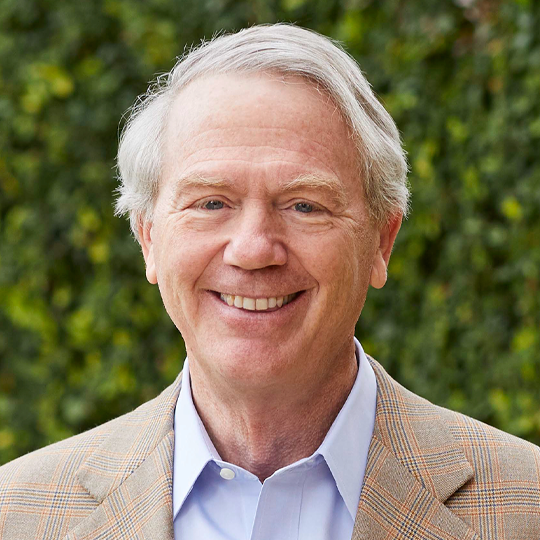 Robert Kirshner has been on the Harvard faculty since 1985, formerly Department Chair, OIR Division Director, Harvard College Professor, and Master of Quincy House. He is now the Clowes Research Professor of Science. In 2015, he moved to California, where he is the Chief Program Officer for Science at the Gordon and Betty Moore Foundation, in charge of $100 M per year of grants for basic science research. Kirshner is a coauthor of 392 refereed articles on ADS and his work, principally on supernovae and their application to cosmology has been cited 58,596 times. Among other honors, he has been awarded two Honorary Doctor of Science degrees, the Wolf Prize in Physics, the National Academy’s James Craig Watson Medal, the Dannie Heineman Prize in Astrophysics and a Bowdoin Prize for useful and polite literature. Kirshner is an elected member of the National Academy of Sciences, the American Philosophical Society, and the American Academy of Arts and Sciences. He served as President of the American Astronomical Society.

The Two Micron All-Sky Survey (2MASS) was an ambitious project to map the entire sky in infrared light, providing a cosmic census of galaxies, star clusters, small Solar System bodies, and many more. 2MASS used two telescopes: the 1.3 Meter Telescope operated by the Center for Astrophysics | Harvard & Smithsonian, located at the Fred Lawrence Whipple Observatory (FLWO) in southern Arizona; and an identical instrument operated by the Cerro Tololo Inter-American Observatory in Chile. The survey was concluded in the late 1990s, making the telescope available to CfA astronomers and collaborators for new projects. The telescope was converted to automatic control, and renamed Peters Automated Infrared Imaging Telescope (PAIRITEL), for a program monitoring transient events such as supernovas and gamma-ray bursts. The PAIRITEL project ran from 2003 to 2012. Plans are underway in 2019 to reconfigure the telescope for visible-light measurements to hunt for exoplanets.